It’s that time of year when wedding bells are ringing. After the honeymoon is over, what do the newly married need to do for taxes? Find out how newly married couples file taxes and make sure you’re in good shape for the future.

Newly Married To Do: Name and Address Changes

If you change their name after marriage, report your name change to the Social Security Administration (SSA) as soon as possible. The name on your tax return must match the name associated with your social security number on file with the SSA. A name and SSN mismatch may delay or prevent processing the individual’s return.

Newly married couples, check your tax withholding. If both you and your spouse work, you may need to adjust the withholding from your paychecks. Completing new Forms W-4, Employee’s Withholding Allowance, will allow your employers to withhold the correct amount of federal income tax.

What is the Marriage Tax Penalty?

People often say two is better than one…except sometimes in tax law. The so-called marriage tax penalty is when a newly married couple ends up paying more income tax than they would if they had remained single. This is the reason why you need to check withholding. You might move into a higher tax bracket or be affected by the additional Medicare tax. Marriage penalties occur when the tax brackets, standard deductions, and other aspects of the tax code available to married couples aren’t double those available to single taxpayers.

The good news is that Congress has taken steps to reduce the effects of the marriage penalty. In recent tax reform, the revised tax brackets have thresholds for six of the seven tax brackets for married couples filing joint returns exactly double those available to single filers.

The highest tax bracket still has a significant marriage penalty:

On the flip side, some married couples get a marriage tax bonus, which means you and your spouse pay less income tax after marriage than if you stayed single.

What leads to a marriage tax bonus?

The more unequal you and your spouse incomes are, the more likely that combining your incomes on a joint return will pull some of the higher earner’s income into a lower bracket. Result: marriage tax bonus.

However, when you and your spouse are both high-earning with relatively equal incomes, the odds of getting hit with the marriage penalty go up.

As a newly married couple, you and your spouse can choose to file your federal income taxes jointly or separately each year. For most couples, filing jointly makes the most sense, but you should review your own situation.

If you do face a marriage penalty, continuing to file as a single person won’t work. If you’re legally married as of December 31 of the tax year, the IRS considers you to be married for the full year.

Also, if you choose the married filing separately status, it seldom lowers your tax bill.

When filing separately you can’t claim a number of tax credits and deductions, including:

In addition, your deduction for capital losses is limited to $1,500 (instead of $3,000 on a joint return). Also, if one spouse itemizes deductions, both must itemize, even if the standard deduction would result in a lower tax bill for the other spouse.

If this all seems a bit overwhelming, you don’t have to go it alone. The team at Smith Patrick is here to help you through life’s changes. 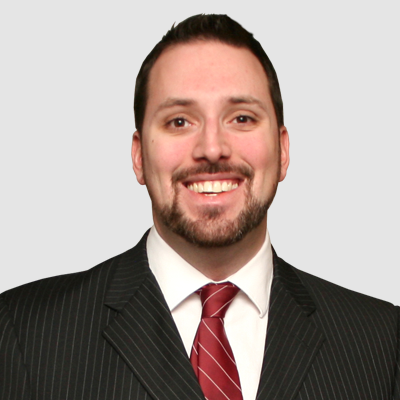 Alan Dierker is a Tax Manager with experience in tax, outsourced controller services, including fulfilling compilation and preparation agreements, payroll and compliance issues. He also has experience in the following industries: Wholesale Distribution, Private Foundations, Not-for-Profit and Real Estate.

Charitable Deductions This Year, Advisory for Future Years Perhaps you are interested in giving a substantial donation to charity this year. However, you would like… 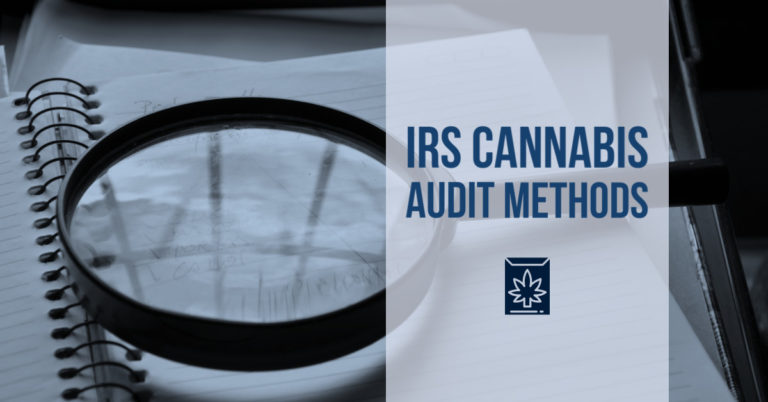 Check out these business tax planning moves before the year ends. It’s been an unusual year to say the least for most businesses. Business tax… 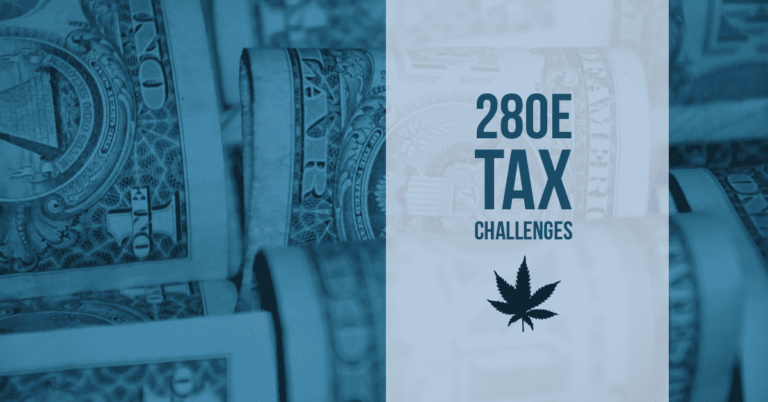 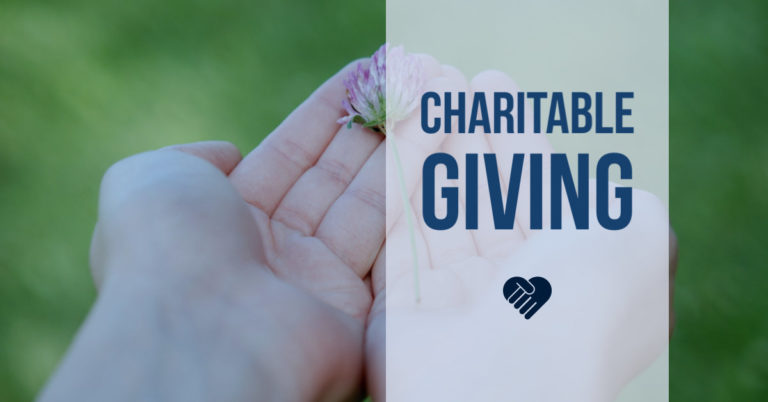 How to Include Philanthropy in Your Estate Planning When it comes to your estate plan, you’re rewarded by doing good. In this article, we’ll cover… 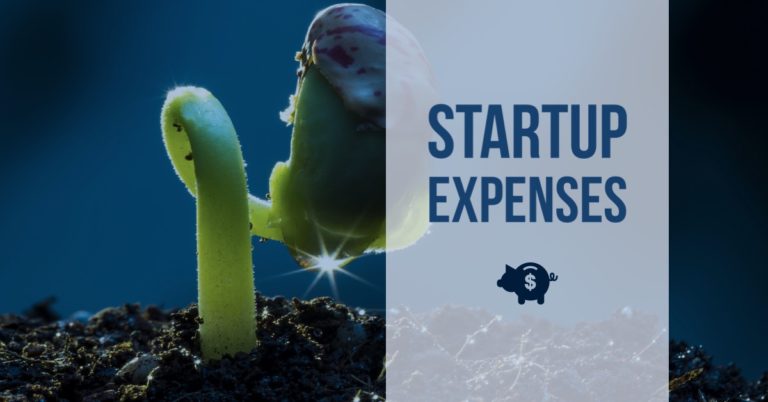 If you’ve recently started a business, or are in the process of starting one now, it’s important to think about taxes. The way you handle…