Tax-Free Transfers to Charity Renewed For IRA Owners 70½ or Older; Rollovers This Month Can Still Count For 2012

WASHINGTON — Certain owners of individual retirement arrangements (IRAs) have a limited time to make tax-free transfers to eligible charities and have them count for tax-year 2012, the Internal Revenue Service said today.

IRA owners age 70½ or older have until Thursday, Jan. 31 to make a direct transfer, or alternatively, if they received IRA distributions during December 2012, to contribute, in cash, part or all of the amounts received to an eligible charity.

The American Taxpayer Relief Act of 2012, enacted Jan. 2, extended for 2012 and 2013 the provision authorizing qualified charitable distributions (QCDs)—otherwise taxable distributions from an IRA owned by someone, 70½ or older, paid directly to an eligible charitable organization. Each year, the IRA owner can exclude from gross income up to $100,000 of these QCDs. First available in 2006, this provision had expired at the end of 2011.

The QCD option is available regardless of whether an eligible IRA owner itemizes deductions on Schedule A. Transferred amounts are not taxable and no deduction is available for the transfer. QCDs are counted in determining whether the IRA owner has met his or her IRA required minimum distributions for the year.

For tax-year 2012 only, IRA owners can choose to report QCDs made in January 2013 as if they occurred in 2012. In addition, IRA owners who received IRA distributions during December 2012 can contribute, in cash, part or all of the amounts distributed to eligible charities during January 2013 and have them count as 2012 QCDs.

——  Please call us if this is of interest to you and you would like to discuss. 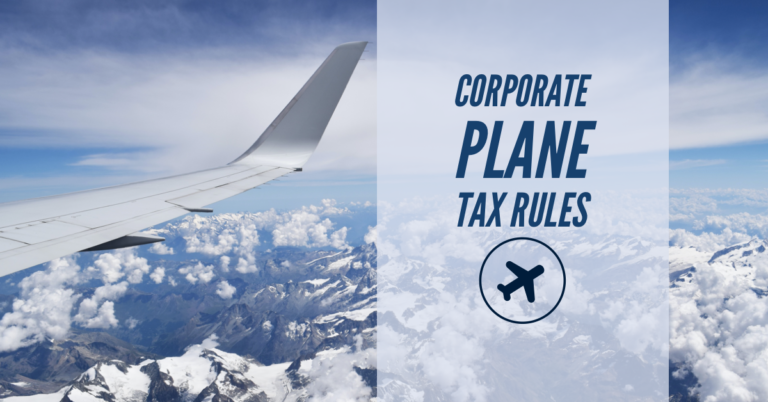 With business travel ramping up again, you might be dreaming of buying a corporate airplane to avoid layovers and crowded airplanes. Before you buy an… 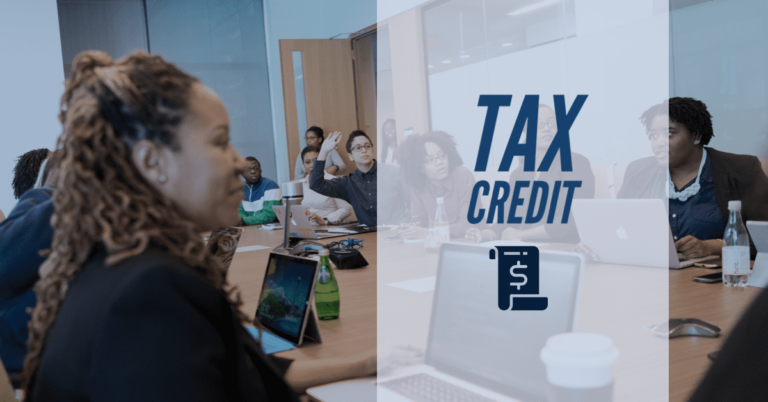 Gain better employee retention while lowering your tax bill with the Pension Plan Tax Credit Attention small businesses: you may be able to claim a… 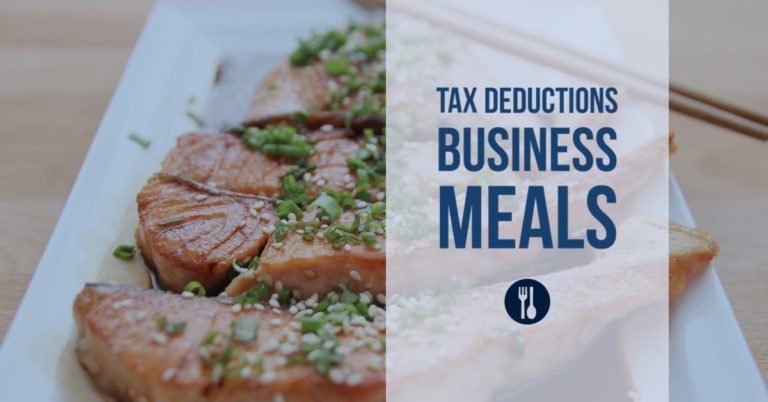 If you’re heading to the restaurant for a business meal, it’s good to know the rules that apply to get a tax deduction. In recent…

James Curran CPA/PFS discusses the recent changes to the Paycheck Protection Program with the passing of the PPP Flexibility Act. 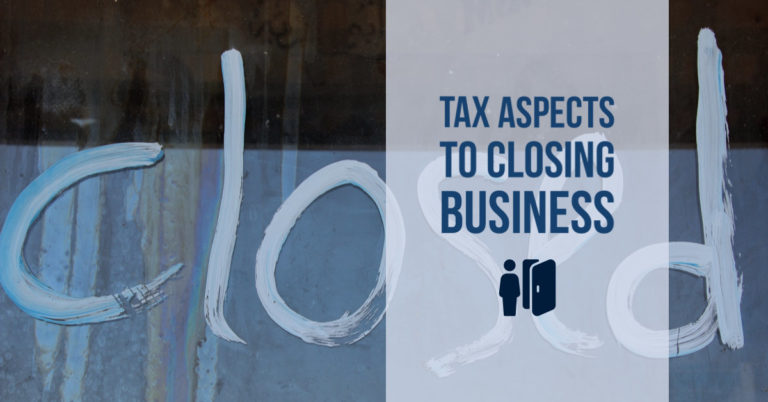 If you’ve decided to close a business, it’s important to take care of your Federal tax obligations. Company owners can mistakenly think that because the…