What is an ESOP?

An Employee Stock Ownership Plan (ESOP) is an employee benefit plan that enables employees to have ownership interest in the company.

It is a qualified defined contribution plan that is either a stock bonus plan or a combination stock bonus and money purchase plan that invests primarily in the employer’s securities.

Generally, this is common stock issued by the employer that is traded on an established securities market. An ESOP may use employer contributions to buy common stock from the controlling stockholders if the price reflects the value of the stock in the open market.

One of the key aspects of an ESOP is its ability to borrow to acquire employer securities—a so-called exempt loan—and its ability to use plan assets to repay an exempt loan. Participants in an ESOP are entitled to direct the plan as to how they want to vote the securities that have been allocated to their account.

Another important feature of these plans is the employee’s right to direct at least 25% of the account balance to other investments after they reach age 55 and have been a plan participant for at least 10 years.

This “diversification of investments” election permits older employees to select investments suitable for their anticipated retirement.

If the ESOP is part of a larger plan, like a profit sharing plan that permits employee contributions, employees may be able to divest the employer stock and allocate it to other plan investments once the individual has completed three years of service as a participant.

Since these rules are meant to speed up the date benefits begin, if benefits would begin sooner under the distribution rules applicable to all qualified plans, then those would override the ESOP rules.

Once an employee is entitled to a distribution from the ESOP, they have the right to take benefits in the form of employer securities, with certain exceptions. The right to receive employer securities will not extend to that portion of the employee’s account which he or she elected to have reinvested under the diversification rules.

Employees who take a lump-sum distribution of their ESOP account in the form of employer stock may enable deferring further taxation of the value of that stock until they sell it at a later date.

ESOPs have tax benefits to employers and incentivize employees with ownership in the company. 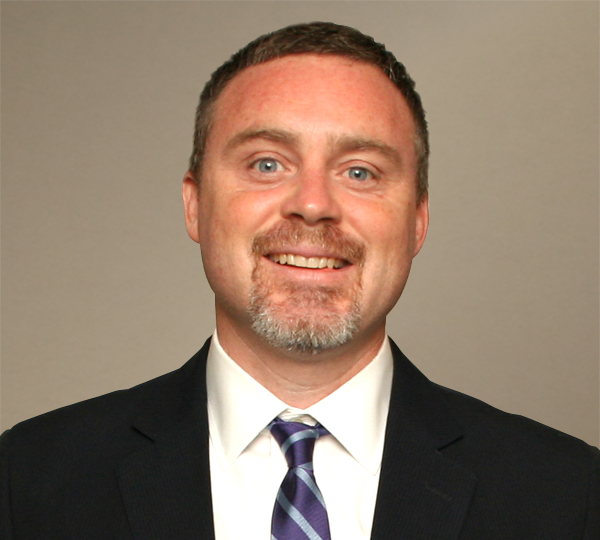 James Curran works with individuals and businesses and is passionate about getting to know his clients and their goals, both personal and professional. He spends time with them, helping to identify and solve their most pressing questions and concerns. 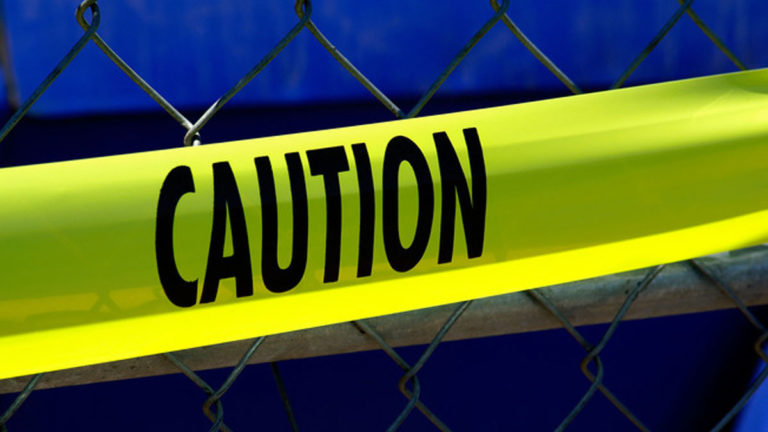 A company called Corporate Records Service has mailed solicitations titled “2013 – Annual Minutes Form” to corporations in Missouri, as well as other states. The… 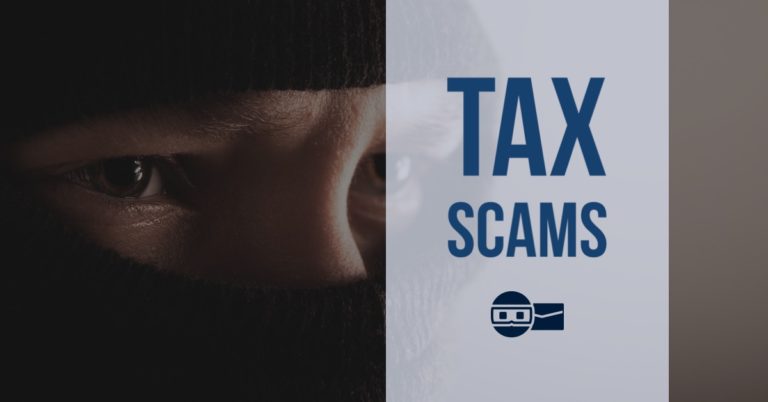 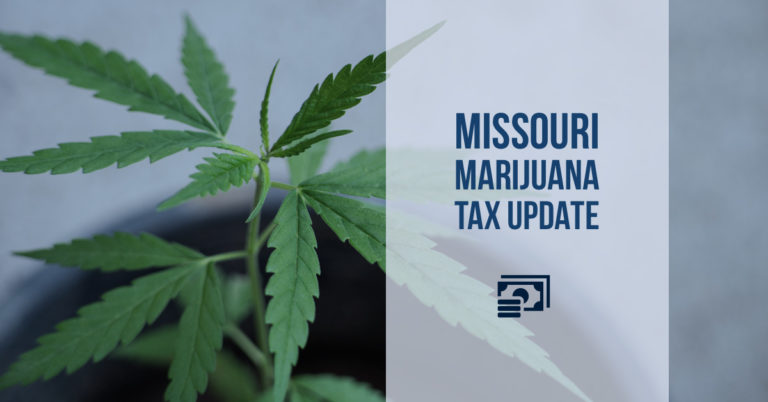 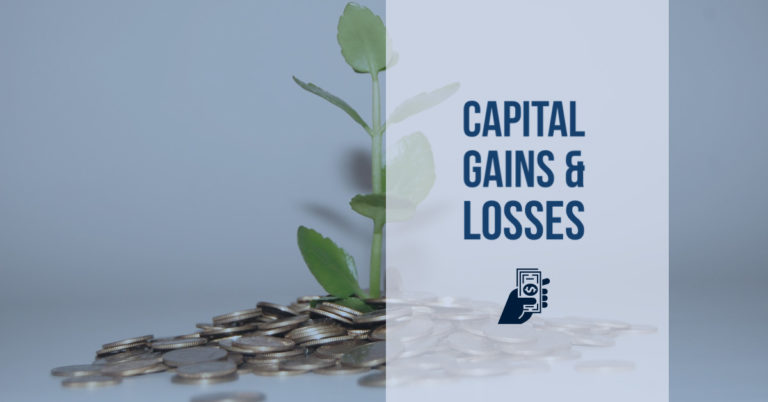 With the stock market making record gains, it’s a good time to review how you, as an individual, are taxed on the gains and losses… 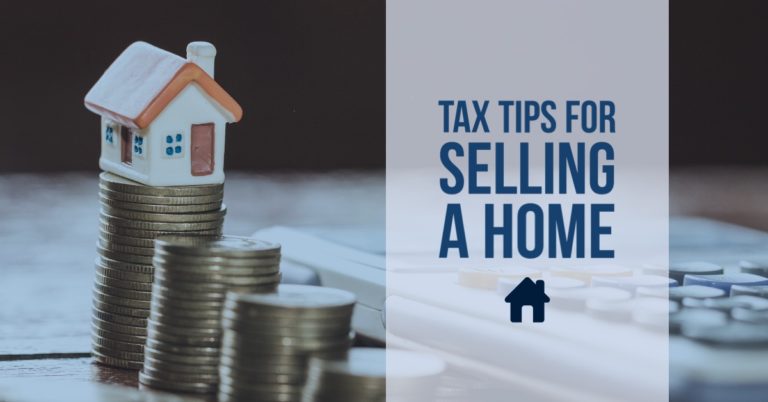 Summer is a popular season for families to sell their home and move. The IRS recently issued important reminders for people selling a home and…